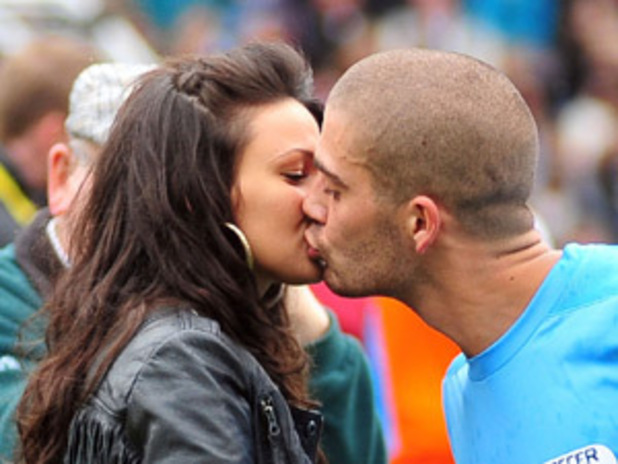 The Coronation Street actress has signalled that becoming re-engaged to the Wanted star would put a strain on their relationship, according to Now.

“He’s so into Michelle, it’s unreal,” a source said. “He asked her if she’d consider being engaged again.

“But she said no – not because she doesn’t love him, but because it puts too much pressure on them. She’s happy with the way things are.”

The couple called off their ten-month engagement in April, but they have remained an item since December 2010.

Speaking for the first time last month since calling off the engagement, George insisted that he and his ex-fiancée will marry at some point.